Mr. v. Hindenburg celebrates its 80 today. Birthday. Since he is something like a German national saint since Tannenberg, it will not go off without a little Hindenburg grumble. Even left-sided leaves and persons will probably not be able to escape him. >> read more 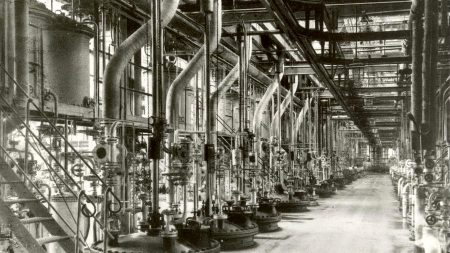 Today, three things are needed to wage war: poison gas, dynamite for the explosive projectiles, and oil for the operation of ship and aircraft engines. In Germany, these three means of warfare are produced in the factories and laboratories of Chemietrustes, I.-G. Paint industry A.-G. >> read more

This morning 1 / 2 5 PM, Polish volunteers east of Schlochau have crossed the German-Polish border. The Reich Cabinet met immediately under the chairmanship of Reichswehr Minister Gessler for a meeting and declared war for all of Germany. >> read more

From the ten-billion-dollar budget of the German Republic for 1929, the military budget claims about 700 million marks ... >> read more 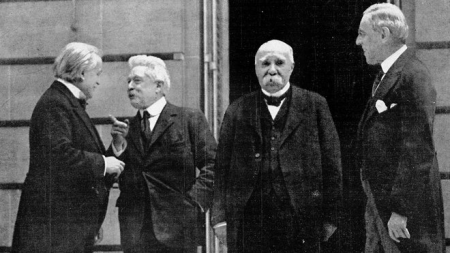 It is precisely the militarists and the violent politicians who are leading the fight against Versailles, and that is because the principles that they recognize themselves have now turned against their own country and not against a foreign one. >> read more 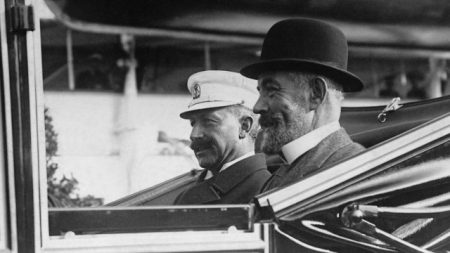 When a few months ago the last volumes of the work "The Great Politics of the European Cabinets 1871-1914" appeared, the fighters against the "guilt lie" have proclaimed great salvation to the German people. There it would be, the innocence of Germany! (They always talk about Germany, if they mean Wilhelm.) >> read more 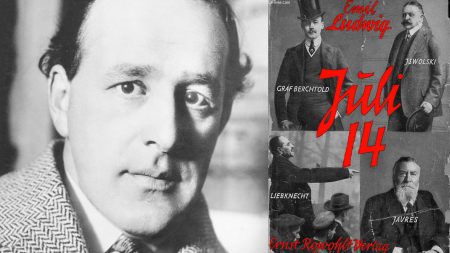 On July 28, 1914, at 11 o'clock in the morning, the great war began with the Austro-Hungarian declaration of war on Serbia ... It could have been stopped, if not by the Social Democrats. Now, better than anyone who has honestly studied the files since then, a master of portrayal has shown us anew: Emil Ludwig in his book “July 14”. Anyone who has read it will hardly be convinced of the German “innocence” anymore. >> read more 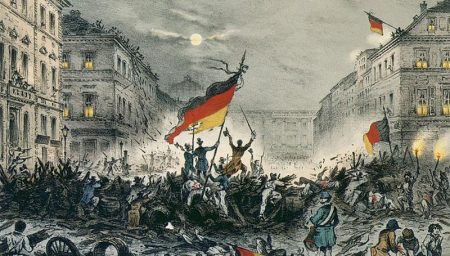 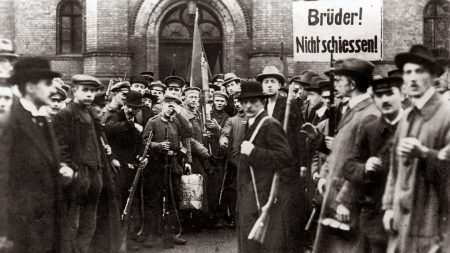 The 9. November, when the Republic was born, is an embarrassing memory for our officials and officials, something that smells of Bolshevism. So we prefer to celebrate the birthday of our German Republic 11. August, the day on which Friedrich Ebert signed the Weimar Constitution in the year 1919. >> read more 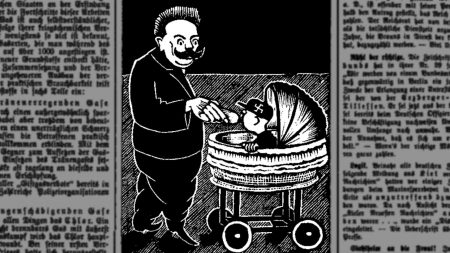 The German national deputy Hugenberg is one of the most powerful men not only in the German National People's Party, but in Germany at all. What is his power based on? >> read more