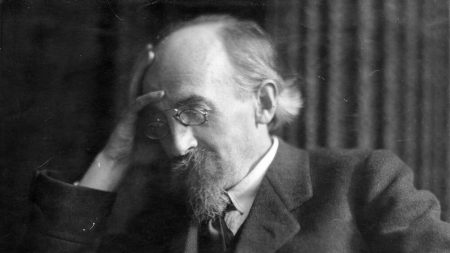 At bourgeois Stammtisch I spit but when the name falls; One considers his carrier a scoundrel, a common man, a traitor. His killer enjoys the freedom and the best reputation, probably even has a good conscience ... >> read more

Can God please a little more than a confirmation cake, which does not have the meaningless circular form, but the sensible form of a Bible? >> read more 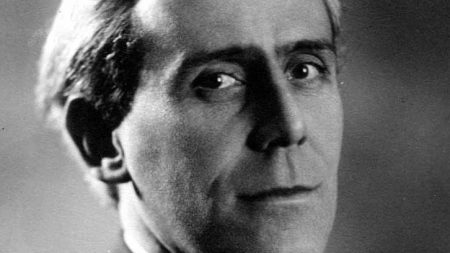 The decay of political customs has produced in recent years in Germany a mass phenomenon that was previously completely unknown: political murder. In the three years 1919 to 1921, 378 murders of Right and 20 of links have occurred. In this way, almost all the leaders of the extreme left have been eliminated by unlawful actions, but not a single right-wing leader has been killed. >> read more

As a result of his life's work, Popper Lynkeus published his book "The Nurturing Competency as a Solution to the Social Question" published by Carl Reißner in Dresden in the year 1912. In the lifetime of the author, the work has received little attention in public ... >> read more 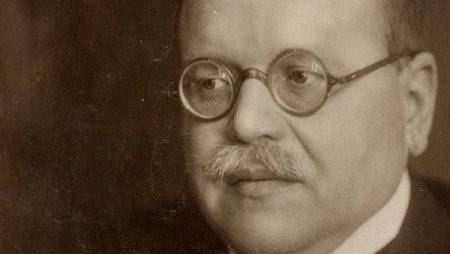 ... a document of historical significance: a memorandum by Matthias Erzberger on "Guidelines for the Reconstruction of German Economic Life", which he completed shortly before his assassination (end of August 1921). >> read more 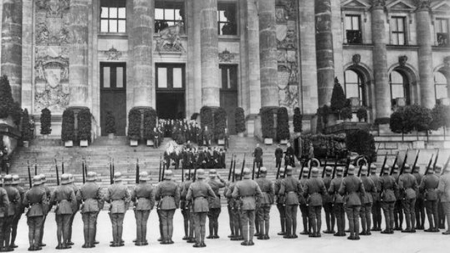 In the summer 1919, Walther Rathenau wrote me a contribution for my series published by Eugen Diederichs in Jena, which he called "Autonomous Economy". It has been his last and most radical economic writing; he demanded in it no more and no less than the abolition of the "entrepreneur". His party, which he was about to turn his back on, rejected this heresy indignantly and afterwards hushed the booklet tactfully ... >> read more 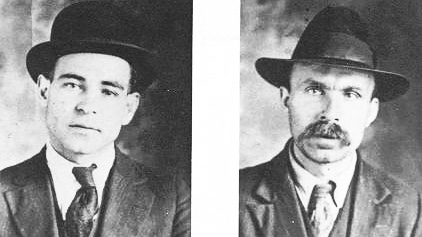 On the 9. In April 1927, the two Italian workers Sacco and Vanzetti were sentenced to death for the second time in Boston. This case of Sacco-Vanzetti is an example of political jurisprudence and unfair handling of justice, as was the case of Dreyfus in France, Fechenbach and Hölz ​​in Germany. >> read more