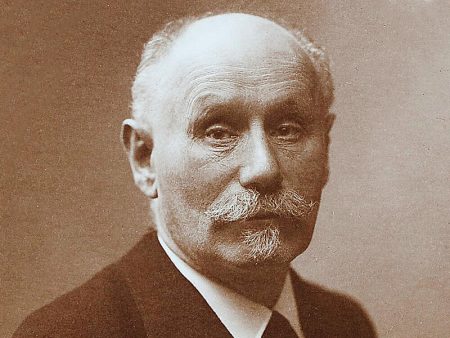 He had a close relationship with the editor-in-chief of the left-wing “Sunday newspaper” Erich Schairer (who became editor-in-chief of the “Stuttgarter Zeitung” after the war). In various newspapers and magazines he took a stand against the German war guilt, which was denied in the rest of the press. Gumbel didn't mince his words under the pseudonym Emel. >> read more 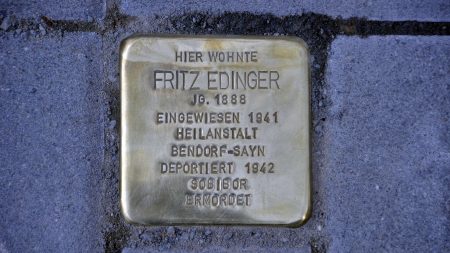 Marc Adolf Friedrich Edinger, who was always called "Fritz" from childhood, was the oldest son of >> read more

Interactive directory of authors whose contributions can be found on this website. It's not just about it >> read more

Will Schaber, Heilbronner by birth, was editorial volunteer at Erich Schairer's "Sonntags-Zeitung". Later he became editor at the Heilbronn "Neckar-Echo", >> read more

Hermann Mauthe, b. 4. December 1892 in Esslingen. After a commercial apprenticeship Mauthe turned to writing. >> read more 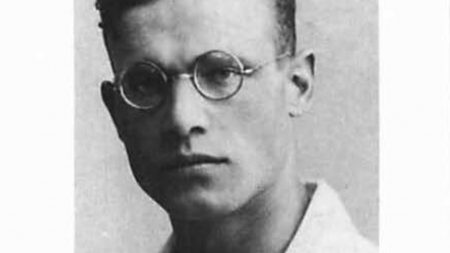 Hermann List, born on 21. January 1904 in Ostdorf (Oberamt Balingen) as the son of a Protestant pastor. After this >> read more 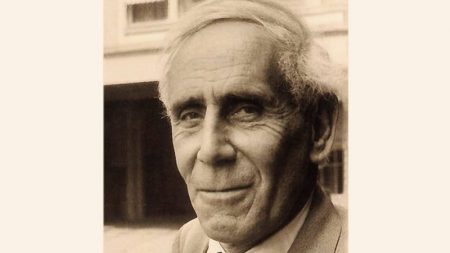 1890 born Emil Julius Gumbel came from a Jewish Munich banking family. In the World War he was a pacifist >> read more 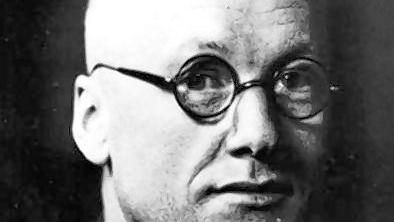 Hans Gerner, b. 7. February 1893 in Griesbach near Passau. The elementary school teacher living in Crailsheim came across 1922 >> read more

Fiedler studied from 1913 in Leipzig theology and was first parish vicar in Planitz in Saxony. He became 1918 >> read more