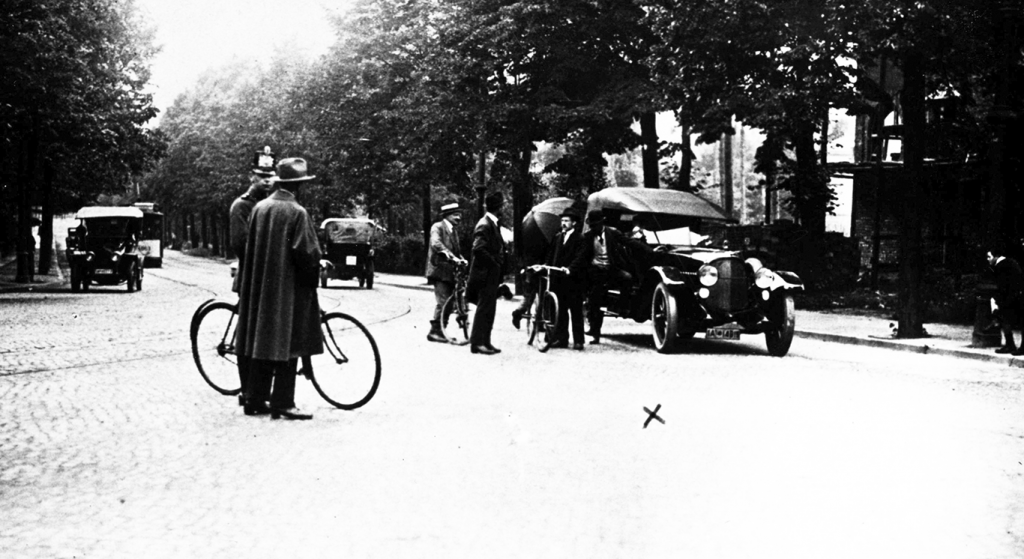 The Era of political killings has with the Murder of Rosa Luxemburg and Karl Liebknecht started (15, January 1919). It followed the Murder of Kurt Eisner (21 February 1919). Of those who were murdered later, it should be mentioned: in the year 1919: Leo Jogiches, Gustav Landauer, Eugene Levine, Hugo Haase; in year 1920: Hans Paasche; in the year 1921: Karl Gareis, Walther rathenau.

From the 30. April to 4. May be 1919 in Munich and surrounding area shot by the government troops about 500 persons have been ("on the run" or "in self-defense"), among them the 21 Catholic journeymen and the 53 Russians in Gräfelfing, Only 181 is officially registered as a "fatal accident".

The (in some cases "legal") shootings of workers who have been captured by the government forces during revolutionary battles (eg in the Ruhr area, March 1920), impossible to enumerate. Mention should be the 15 workers from Bad Thaleon the 25. March 1920 of Marburg students Shot "on the run" have been.

The first political assassinations are in Spring 1921 in Upper Silesia in the battles of the German Free Corps been committed against the Poles. According to the statements Hauenstein (called Heinz), the leader of the "Special Police", it's about 200. They have been put out of action by the so-called Spiecker amnesty. Of the lynchings, the 1922 and 1923 at the black Reichswehr and 1923 at the Storm troopers in the Ruhr area only a small part has been cleared up.