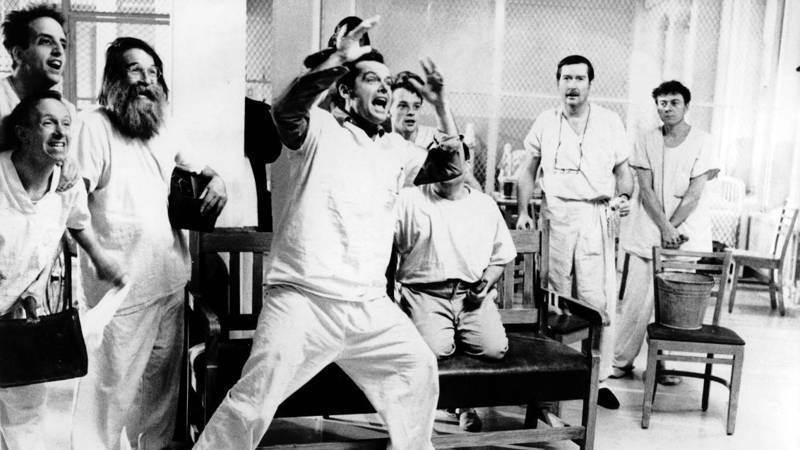 Well, that's pretty good! The Republic is always drawing more circles. The idea of ​​the people's state is on the whole in the victory. There are increasing cases where republican decrees go out without monarchist regulations. Recently, even in Geheimratsvorzimmern the purchase of additional republican service stamps have been drawn into the spell of considerations. On the indictment "Two Years of Murder" will be answered, as you hear, in the foreseeable future with a government memorandum.

A tremendously joyful excitement has therefore caused far republican strata. The optimism is literally in the air. Rumors are buzzing like cockchafer.

News came from the baths and spas that all the ladies had left to work as workers in cigarette and candy factories. Barons and counts were already active in the Ruhr district as a miner. First consequence: The proletarian workforce went on strike to force the twelve-hour day. It is said that the Hohenzollern had withdrawn all their claims to the Prussian state. Of the Crown Prince should the proceeds from his, or Rosner Donated reminders to purchase Republican flags. In addition, an association of “former” princes finally came into being in order to be at a loss for life, at least on a democratic basis.

My heart leaps for joy when all these rumors are confirmed. One has the irresistible impression that the Germans are one people. Newspapers are said to have stopped appearing because there was nothing left to influence. Stock market speculators and such people, for example, are said to have sacrificed their coupon scissors on the altar of the fatherland and given their securities to the nearest butchers as wrapping paper. Spartan conditions had returned to leading circles in Berlin. The owner of “Dressel” took his own life in a fit of sadness. A mass supply of other government cars would meet absolutely no demand.

That's just brilliant! It is hard to imagine how it all came at once! Did not I always say that there was a good core in the German people and that the German world needed to recover the world?

And she will recover. An infinite historical moment has fallen over us. We do not know any parties anymore, only Germans. Many are sure as I am shaken by the event. Patriotism is speechless towards its realization. In higher civil service circles, there should be a strong inclination to return to employment. The Church even feared that the kingdom of heaven was approaching, since otherwise such incomprehensible events could not be explained. She therefore displayed a surprising indifference to earthly goods. Cases in which Christians were in their actions even in accordance with the teachings of Christ, should have already occurred.

Some German nationalists, however, should still resist the eruption of democracy. It is hoped in professional circles with confidence that the national body is healthy enough to eliminate the disease as quickly as possible. The cases that have been traded in Christian circles according to the teachings of the Nazarene have in fact turned out to be quite isolated exceptions. But be that as it may. I will not be dissuaded from my optimism. We are facing glorious democratic times. In my mind's eye, the image of a consummate democracy arises. A people of work in factory and workshop. Princes have become useful people. Rich and poor are the same. In the palaces live the sick and those in need of rest, and in the spas and baths the people who most need it recover. All insurance, all worries about existence are lifted. Democracy is the best insurance.

Here the protocol of the attending physician breaks off. The patient has been referred to an incurable as an incurable according to the above given embodiments.