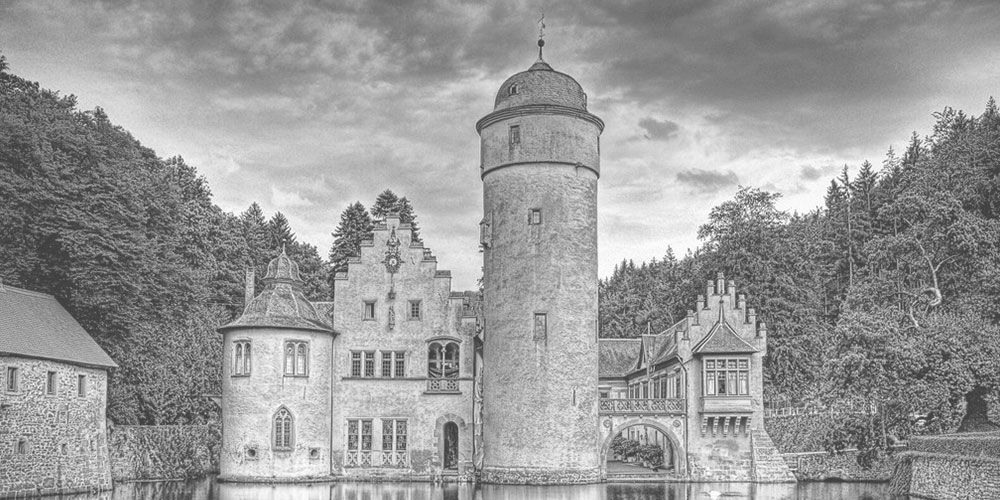 Money of course. And for what? It can not be explained without a little historical digression.

A number of German princes has Napoleon I. taken her sovereignty. For this, in the year 1815, she compensated the King of Prussia by giving them a sort of half-sovereignty, the "Able glory ", lent. It consisted of honorary rights (nobility, titles and coats of arms, church prayer, mourning, etc.), sovereign rights (administration of direct taxes, jurisdiction, supervision of churches and schools) and financial rights (freedom from personnel taxes, bridge monies, etc.). These prerogatives have been taken by the registrars 1848 and later partly simply, partly by pensions.

The so-called revolution in the November 1918 took over, German and - faithfully - as it was, with the state also its obligations to pay so many so many Marks to the various highest-ranking manors, because a hundred years before the King of Prussia had not brought it over his heart, deposed by Napoleon See colleagues in the bourgeoisie (today one would say: in the proletariat) to sink. So the revolutionary Prussian governments after 1918 paid. Only towards the end of the inflation, when the market, as if propelled by rockets, countered the zero point of its value, did they partially cease payments.

When the mark and the mood calmed down again in 1923 and 1924, the noblemen reported. The most noble want ... money, of course. And the Prussian state behaved nobly as a gentleman. He agreed to continue to pay the pensions due to the reduced purchasing power of money with an increase of up to 50 percent, and also to revalue the worthless payments made during inflation by 12,5 percent.

The civil servants were not satisfied with that and went to court. The duke of Arenberg, the prince of Salm and the prince of Salm-Horstmar, for example, complained before the Münster district court about the revaluation of their pensions for the years 1920 to 1924. These gentlemen, mind you, had paid the pension during the whole period of inflation; Of course, in the last few years the paid money was worthless, but in the year 1920 and 1921 it still had a value that could be expected.

And what did the court do? At the end of May, 1928 condemned the Prussian state to revalue its three pensions from 1920 to 1924 by forty percent and put them around 250.000 Mark on the table. If all the other processes leading the civil servants proceed in the same way, then the Prussian state will have to repay 12 million marks (apart from the annual payment of the pensions now in progress).

How is that in our republic, Theobald Tiger? “If someone has no job, there is no money. If someone works and is not satisfied, there is no money. But for Reichswehr officers and for other high-ranking animals, for overhead railway directors and black Reichswehr formations, for homeland service in their homeland of Berlin and for scrapped monarchies - that's what money is for. "