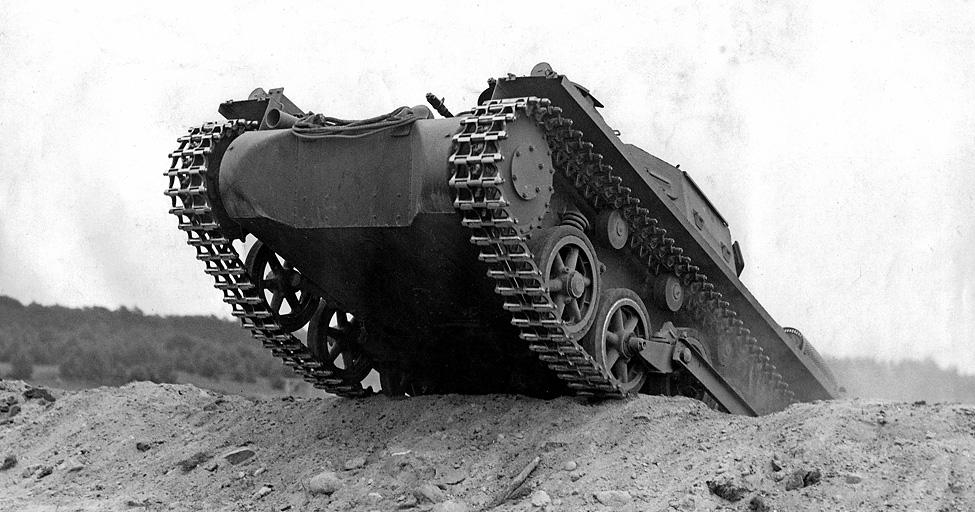 Rearmament of the Reichswehr in the twenties

Just a few years after the First World War, the German Reichswehr planned a systematic rearmament. When Hitler unleashed the Second World War, the planned "strength of war" was achieved.

How could a defeated Germany, after the catastrophic defeat in the First World War, set up a new army in just two decades, bigger than the army of the Empire? Was the war of aggression and extermination of the Wehrmacht the finale of military revenge planned and prepared by the Reichswehr leadership since the middle of the 1920? Since about 1970, the research of younger historians in particular has proven that rearmament began secretly long before Hitler's "seizure of power".

However, the document, clearly proving the planning of a rematch war since the mid-1920s, was not disclosed. Only the rediscovery of General's Hans von Seeckt, Chief of the army command of the Reichswehr, initiated in the 1923 three-stage plan for the construction of a 102 divisions strong army exposed the leadership of the Reichswehr as a clique of revanchists who pushed behind the backs of government and parliament, the systematic rearmament of the Reichswehr. The aim of the Reichswehr leadership was to prepare Germany for a war of aggression. The "shame" of the "Versailles dictation" was to be extinguished, lost territory recaptured and the power position of 1914 to be taken again.

The 1997 documents found in the military archives in Freiburg im Breisgau entitled "WH 808 - Overview of the overall strength and equipment of the command and troop units of the field army", a total of four volumes with a few hundred pages, brought one of the best kept secrets of German military history Daylight. In connection with documents released at the beginning of the nineties from Russian archives about the secret cooperation between the Reichswehr and the Red Army, they refuted the thesis that the Reichswehr had nothing in mind other than national defense and had only then been misused by Hitler as a tool of his dictatorship , In the almost simultaneous discussions about the Wehrmacht exhibition (official title: "War of extermination. Crimes of the Wehrmacht 1941 to 1944 ») this was unmasked by the general public in Germany as an inappropriate attempt to construct a "clean Wehrmacht".

The general plan from the twenties will be the basis of all armaments programs until the beginning of the war. The planning staff of the Reichswehr was based on ambitious targets: an army with 2,8 to 3 million soldiers in 102 divisions, divided into 39 border protection divisions and 63 field divisions. The amazing thing about this secret armor plan was that the German army was on 1. September 1939 had reached exactly this "strength of war" - down to the details agreed size, equipment and breakdown of the Wehrmacht end of 1939 with the 1923 to 1925 drafted General Plan.

The Reichswehr had 42 generals, for the big army 252 were provided. The Feldheer 1939 had just as many budget positions for generals. Eight armies had been projected 1925 - as much as at the beginning of World War I - and in fact 1939 had eight full-fledged armies ready. The draft for this force was drafted in the mid-twenties by six majors and ten captains. "This work was at that time the secret of the secret", begins a handwritten letter that Lieutenant-General a. D. Walter Behschnitt 1960 in the Federal Archives in Koblenz left behind, after he had seized the 1945 from the American armed forces and has since recovered from the US file recovered. Thirty-five years earlier, as a young captain in the organizational department of the Reichswehr troop office, he had worked out this plan together with other officers.

The entire article of Michael Berger in the Neue Zürcher Zeitung of the 24.08.2014 you will find here: https://www.nzz.ch/international/europa/ein-geheimplan-fuer-den-zweiten-weltkrieg-1.18368619