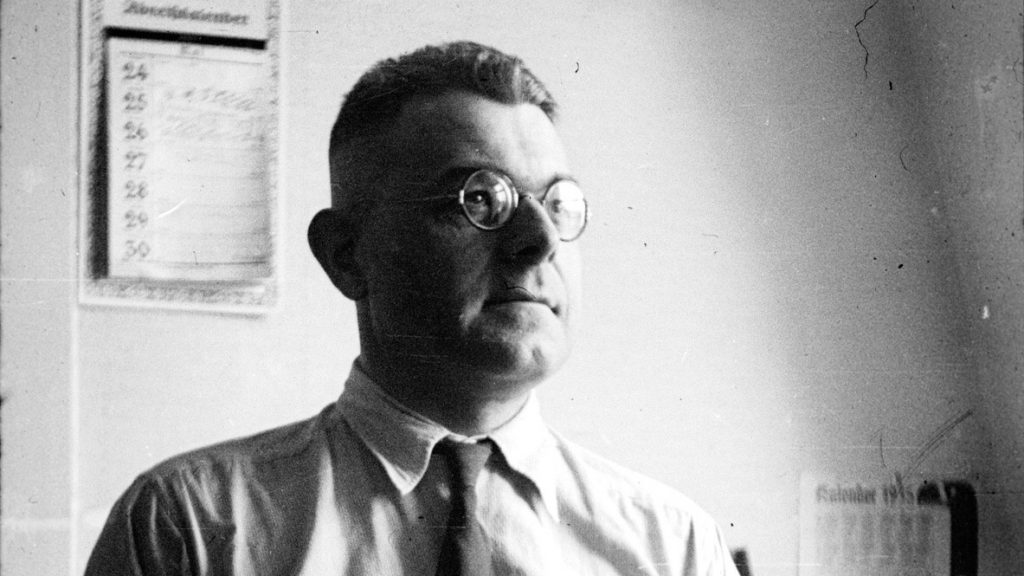 As an opposition paper, the Sonntags-Zeitung was founded and has been run so far, and it also intends to persist in it. In short, it opposes the prevailing trend in the entire public life of the Fatherland, in the press, politics, economics and so-called "culture", which is usually understood by slogans such as nationalism, capitalism, clericalism and the like. It does not defend itself against these powers, as amiable readers and above all non-readers often assert, out of pure Mefistofelian joy of denying, scolding, and making bad; but because their publisher of their mendacity, stupidity and stupidity has daily tangible evidence before them and can not resist the need to express it. As soon as the world in which I live begins to become reasonable, decent, and true, I will have the Sunday paper filed and issue editions.

Some of the judges, and especially the friendly ones, now think that it is wrong to join in and work for a particular party within the opposition front, which is politically called the "leftist." There's something to it, and the lukewarm indifference or cowardly hypocrisy that so much likes to behave as "standing over the parties" is also in my mind. Anyone who wants to say something to his people and his time should not be afraid to take sides, even at the risk of being knocked off the mark. But I have my good reasons, if I am not a party man in the strictest sense, and I do not prescribe my newspaper to any of the left-wing parties who are close to me, not even the Social Democratic, a la suite, whom I tend to find myself in elections and the like. One of the abhorrent public iniquities is one that is also widespread on the left, and which I would like to call the party spirit - in a bad sense - that you find everything beautiful and good in your own camp and everything evil and bad in your opponent got to. It is the same thing that makes our so-called patriotism so ridiculous and stubborn; which falsifies the struggle of the classes; which poisoned the conflict of denominations and worldviews. I do not like to participate. I do not consider it a betrayal of one's own camp, even if one understands or approves of one's personality or action; and for no polluting of one's own nest, if one eliminates the uncleannesses that are found in it, or criticizes weak points in it. I do not consider that harmful, but even necessary.

And I can allow myself this attitude all the more, since I'm not out to gather supporters around me, to gather a clique or a "church," as the prophets prefer to say. I stand on my own feet and would like to see the other people around me like to stand on such. I am by no means of the belief that I have the sole and patented truth. I want the others, like me, to search for the truth, but they also like to let them go their own way. I hope the content of this newspaper is understood that way. My readers should not be convinced of the infallibility, only the goodwill of their newspaper. I want them to test them too, to think about what is in them; not that they should swear by it, like the Stammtisch brother on his body-sheet. If some, who just wants to be guided, can not find the longed-for line in the Sonntags-Zeitung, I can not help it, for I am not there, he may buy a party ticket.

I know that I limit the circle of readers to my own detriment. And unfortunately, among those who lie in his districts, there are still some whom, frankly, I do not attach much importance to. For those who are not serious at heart; who just want to have fun reading this paper. The Allesbesserwisser, the Blasierten, the "intellectuals". I can not and do not like your claims to "spirituality". The reader I like the most is the simple, uneducated "man in the street". And it is my and my staff inadequacy, if the newspaper is not always written so that it is able to understand its content. It is not so easy for us, who has gotten used to the jargon of the so-called "educated", to write a good German without foreign words. In this point, the common understanding, it should be even better with the Sunday newspaper.