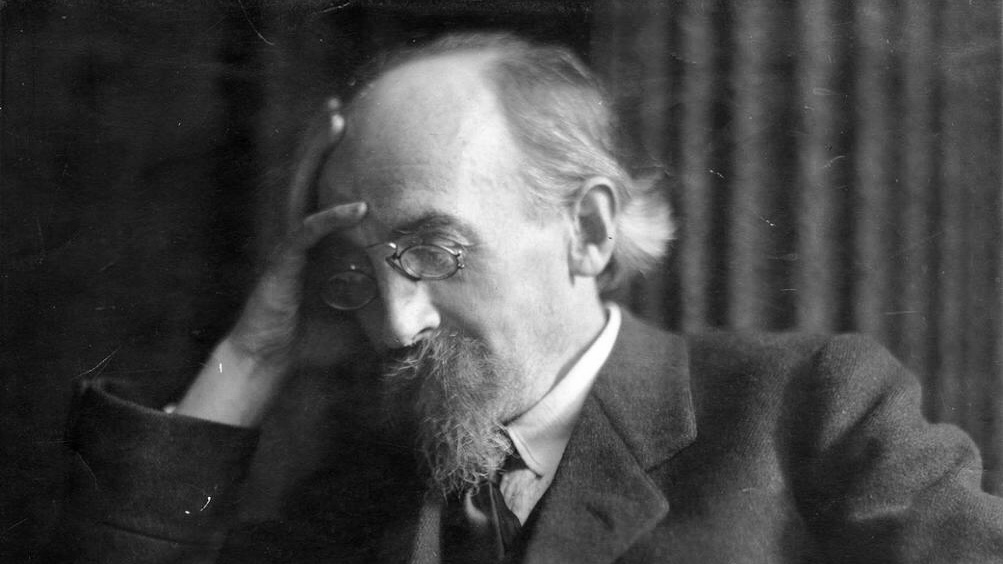 Perhaps - I don't know - there will be a time in Germany when this day will be celebrated as a day of remembrance.

Of course that doesn't happen today. How should you? Hardly any party members the dead will be made aware of the date through their press. At bourgeois round tables, however, people spit out when the name is mentioned; one takes its bearer for a villain, a mean fellow, a traitor to the country. His killer enjoys freedom and excellent reputation, probably even has a good conscience, convinced that he has removed a Jewish “pest”. As Haaseas landauas Rosa Luxemburg.

Martyrdom. Shame on the living, not the murdered. "Those who remain silent take part in the shame." That is why here today a word of respect for Kurt Eisner stand.

Not because he was a "great man". He was a good man of letters, but a bad politician. Unworldly, impractical, without knowledge of human nature, without the will to power. I think he felt it himself; and would never have thought Bavarian Prime Minister to want to, if - a better had been there.

He deliberately sacrificed himself because he considered it his duty. Because the he was: one Character, A man with the courage to truth; one who really had an attitude, a conviction that commanded him to fight against injustice and oppression; and the commandment of conscience was the unconditioned guideline against which all other considerations, and especially those concerning one's own person and family, had to retreat. It was no coincidence that he was from 18 at that time Prison, not for any benefit to the top of the Munich revolution occurred.

If there were many such men in German politics today who, like Eisner, would not ask if they were entitled to a pension when they took over an office - then it would certainly not be the disreputable business that they should be accused of.

Our tragedy: we have men full of character, but they are not politicians. And we have politicians, but with too little character. The right alloy is missing.